Can I determine whether I have sleep apnea in 7 minutes? 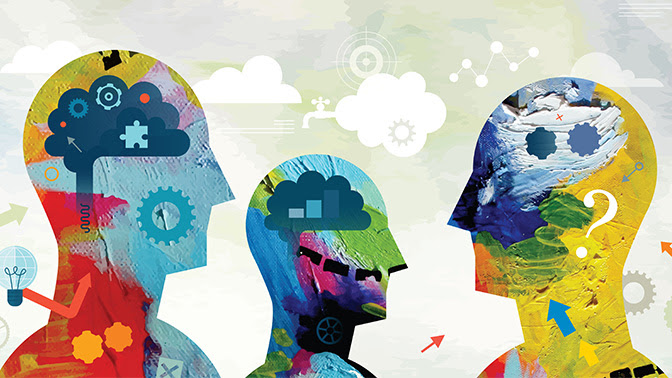 To answer this question, we have to laydown some facts. First, there is no single 100% definite means for diagnosing obstructive sleep apnea (or OSA). The most comprehensive tool, or the gold standard if you will, is known as polysomnography. The latter requires spending a night in a ‘sleep laboratory’ in which you will be hocked up to 15+ cables. Even then, some of those who have sleep apnea will be missed because the severity of OSA will vary from night-to-night, as Dr Alshaer and others have shown in scientific research (1).

To facilitate the matter, portable devices were developed so the patient can have a sleep test in his own home. Most of those devices are smaller version of in-lab polysomnography. Both in-lab and in-home sleep tests are great in that they are objective in nature, because they rely on instruments. The drawback however is that you have to involve a medical practitioner to prescribe the test and interpret the results, and they can be costly and burdensome too. The other category is the subjective assessment for OSA. This is simply done by answering a group of questions (questionnaire) that were selected carefully to discern people with and without OSA. The main disadvantage of any questionnaire is that it can be biased by the awareness of the person by his own symptom. Another problem is that even if you are aware of your symptoms, these symptoms may be caused by something else, or non-specific in medical jargon. The advantage though is that such questionnaires are easy to perform and provides instant, somehow crude, estimation of your risk.

So, the million dollar question: Is it possible to combine the best of both worlds, i.e. ease of questionnaires and the reliability of instruments?

Well…it is not straightforward. As they say, if it was easy, it would have been done! But…in WakeBrite we can get you quite close to that, using the power of science. We have surveyed the scientific literature and filtered out the best validated questionnaires, each of which focuses on a different aspect of OSA. This way, we give you the most comprehensive coverage. For example, one questionnaire incorporates waist circumference while another takes into account snoring, as the third focuses of sleepiness and so on. This is not all; each single one of them has been validated independently in sizable population to prove its validity and reliability. If interested to know what these questionnaires are click below to expand.

Why have we invented Dr Alshaer Self-Assessment?

Simply, to harvest the science behind best available subjective-assessments and get you as close to the real OSA risk as it could be. Questionnaires remain subjective in nature and each has its own angle of strength and weakness. We spent weeks and months in analyzing them and then digested them in a single, easy to read and answer questionnaire. At the backend, your answers are analyzed using a unique and sophisticated algorithm that incorporates statistics from real world, which cannot be obtained by simply answering any of those questionnaires alone. Furthermore, Dr Alshaer Self-Assessment is the ONLY one that gives you a score denoting your OSA risk as a percentage from 0% to 100%.

Simply, Dr Alshaer Self-Assessment harvests the science behind the best available subjective assessments to get you as close to the real OSA risk as it could be.

Dr. Alshaer is a physician and a biomedical engineer, who is dedicated to developing intelligent diagnostic and therapeutic medical instrumentation from inception to productization. Also, he has a special interest in electronic embedded design and digital signal processing.